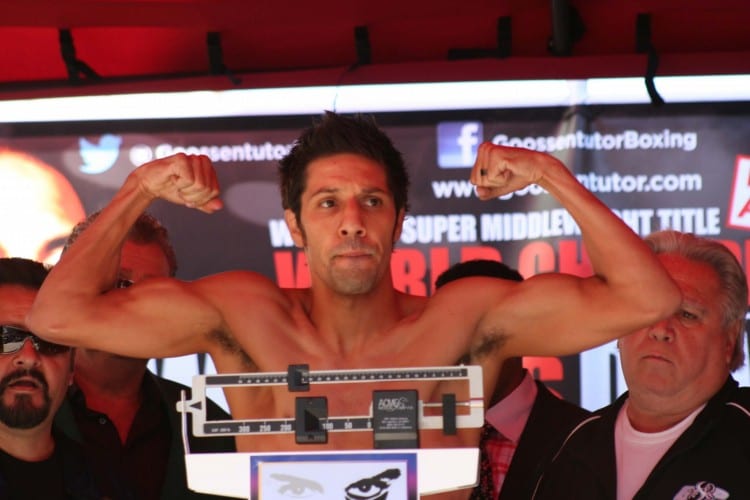 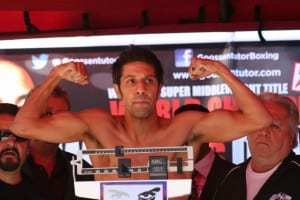 On a Tuesday morning meeting, the Nevada State Athletic Commission has temporary suspended, junior welterweight John Molina Jr., for a failed test after his March 7th with Adrien Broner. Molina tested positive for diuretics, which is a supplement used in the weight cutting process and banned from athletic competition. The news comes as a surprise as Molina with in the past year in the half moved up from lightweight and seemed poised to make junior welterweight easier. A big question now for me is; did years of making a hard cut to 135 lbs. hurt Molina’s body to the point where it is now harder to make weight for the lower weight classes?

Molina, who looked flat against Broner could be accredited to this news, but let’s be honest, it may have played a part, but was not the sole reason for the loss. The length of the suspension has not been disclosed.