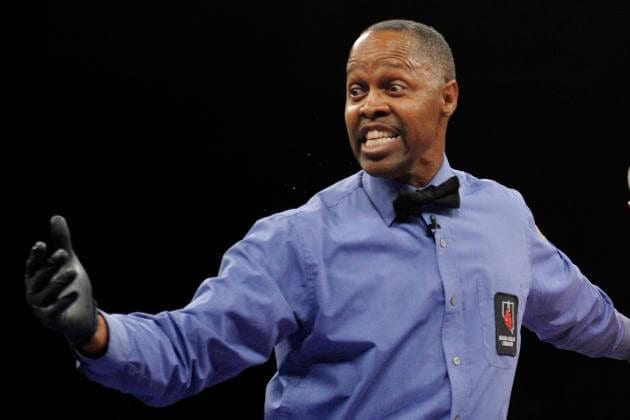 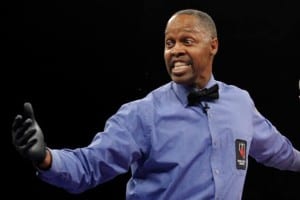 On Tuesday the NSAC selected the officials and set the fees for the May 2 at the MGM Grand Garden Arena for the WBC WBO and WBA world welterweight championship between Floyd Mayweather and Manny Pacquiao. The referee will be Kenny Bayless. Judges are Bert Clements, Dave Moretti and Glenn Feldman. Bayless will make $25,000, judges make $20,000 each. We ask that you look carefully at Glenn Feldman’s scorecards as the fight progresses. Some may object to the decision citing the previous Mayweather-Maidana rematch, but to me seems inconsequential as Pacquiao really fights on the inside and holds, the style that Bayless refused to allow.

Officials were also named for the WBO featherweight championship clash between between champion Vasyl Lomachenko and Gamalier Rodriguez, The referee is Robert Byrd. Judges are Patricia Jarman, Jerry Roth and John McKee.