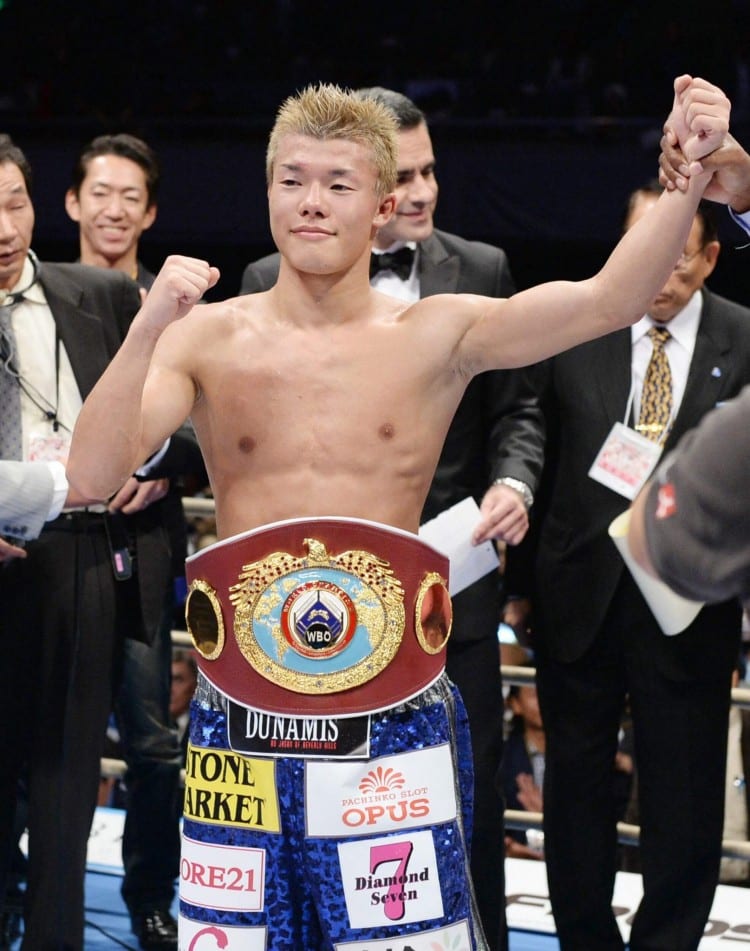 The World Boxing Organization has informed WBO bantamweight champion Tomoki Kameda that he will be stripped of the title if he goes through with a clash against WBA “regular” champ Jamie McDonnell.

below is the official statement 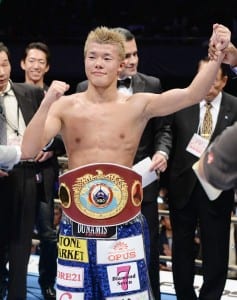 The WBO World Championship Committee will not authorize your proposed bout with Jamie McDonnell as a Unification Contests, as it our position not to recognize the “secondary titlists” of organisms that opt to have more than one champion per division— as is the case with the WBA, which has Juan Carlos Payano as its so-called “Super Champion” in the Bantamweight division and Yonfrez Parejo as its “Interim” titleholder. Simply put, the WBO only recognizes the “highest” titleholder of other sanctioning organisms as legitimate champion for unification purposes (in this case Payano). In addition to this, the WBO World Championship Committee may only sanction contenders to the WBO World Championship title that are rated within the top 15 of the WBO. In this case, McDonnell does not meet the criteria of the WBO Ratings Committee and is not rated.

Finally, please note that should you decide to participate of the aforementioned bout in spite of this warning and without our authorization, this Committee may order you to show cause as to why the WBO Bantamweight Championship of the World should not be declared vacant or, in the alternative, it may declare the title vacant without further hearing you.