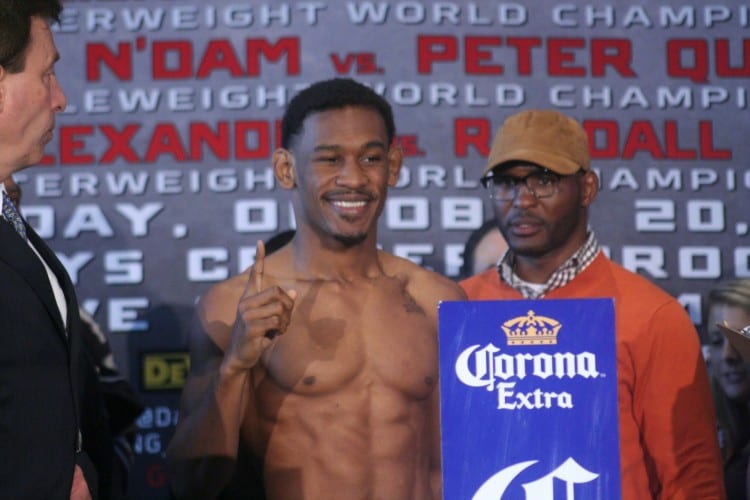 In what turned out to be a fight that was very anti-climatic middleweight bout, Danny Jacobs stopped Caleb Truax with a 12th round of their co-main event fight on Spike TV. The fight up until that put was not very action packed as it resembled more so sparring than that of a televised fight as Jacobs appeared in control of the fight the whole time as he slowly geared up the pace to a rhythm that culminated in the stoppage. Essentially what I am saying in jargon is that Jacobs fought well off the jab and counter punching, but the action was limited at best and more so an achievement of skill from Jacobs without the offensive output.

By the later rounds, it appeared that Truax was content to play spoiler and do enough to not take any big shots forcing Jacobs to take chances. In the final frame of the fight the accumulation of punishment endured by Truax over the course of the fight paid it’s dues as an overhand right from Jacobs dropped Truax, who would be stopped by the referee seconds later.

The win for Jacobs puts him in a good spot to garner a shot against either Peter Quillin or Andy Lee in the coming months. Jacobs has not faced high level opposition since losing to Dmitry Pirog on the undercard of Juan Manuel Marquez-Jaun Diaz II PPV many moons ago. 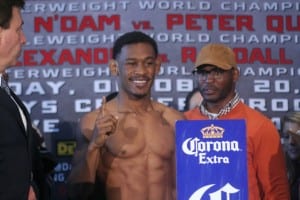