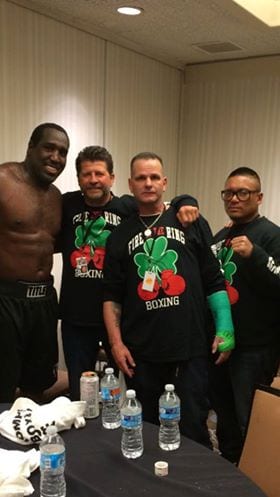 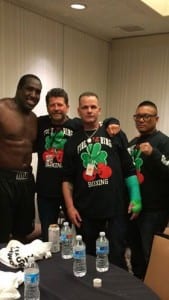 Heavyweight LaRon Mitchell (7-0 7KOs) is slowly becoming someone that you should be following as he is continuing his Deontay Wilder start to his career, meaning every fight ends in a KO. Mitchell tonight knocked out Sylvester Barron, not the toughest out, but a game fighter who had fought a bunch of young guys coming up and managed to make them look bad. Mitchell, who trains out of Ring of Fire in Brisbane, CA is a fighter who you may want to keep an eye on as the American heavyweight picture seems be seeing a reinvention itself,  since he is a southpaw, he is a boxer and he has legit knockout power.

Results From Richmond, CA (A Night of Glory 2)