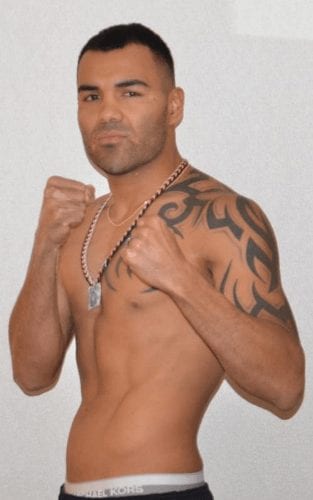 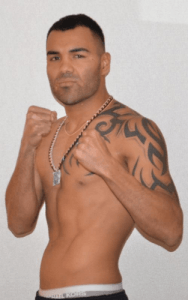 It wasn’t easy, but the job was completed as Roberto Garcia earned a victory over a game James Stevenson in his PBC debut on Spike TV with a unanimous decision scores of 77-74, 78-73, and 78-73 to open the broadcast.

Garcia survived a knockdown in the first minute of the fight, but was able to withstand as Stevenson gassed out late in the fight allowing Garcia to takeover and win late. It may not have been a showcase win, but Garcia earned a win in a the big money division of welterweight and being signed to Al Haymon means he could potential see a marquee fight soon.

Garcia’s original debut on PBC was an ill-fated attempt in March in which Garcia failed medicals prior to the weigh in causing much fuss due to the fact that he didn’t attend the weigh in prior to his scheduled bout with Shawn Porter.

Verdejo vs. Lopez Weigh In Results