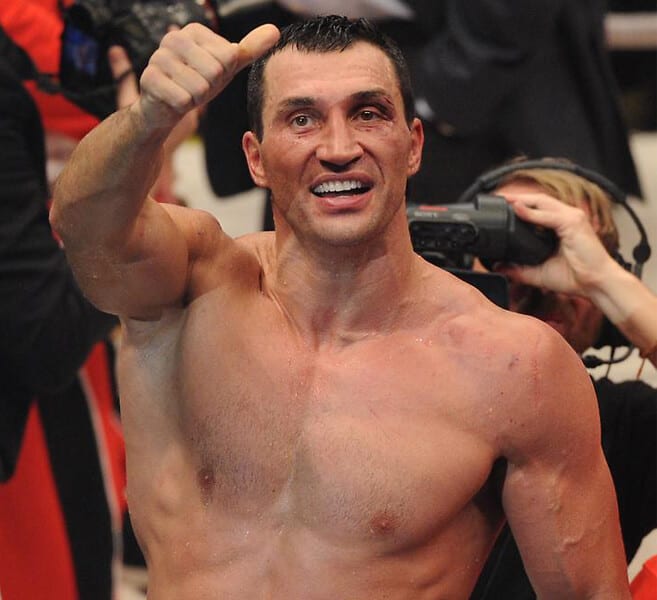 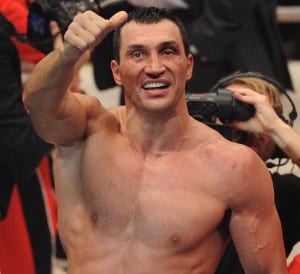 The return of heavyweight champion Wladimir Klitschko to the United States for the first time in more than seven years and it proved to be a success for HBO Boxing. Per Nielsen Media Research, Klitschko’s fight against Bryant Jennings delivered an average viewership of 1,637,000, peaking at 1,742,000 viewers. The fight was the most viewed HBO card since 2012 and also questions the notion of “does network TV exist anymore?”

On Monday’s episode of LukieBoxing, RingTV.com’s managing editor, Douglas Fischer wondered if cable television in the modern era is the new network TV since we can’t fathom anyone without a form of cable television.  If this is true, why do we still have to differentiate the two from premium paid subscription based companies such as HBO to television center pieces for the past 50 years such as NBC. Is this archaic thinking? Are we looking for reasons to not give credit to Premier Boxing Champions foray into network TV? Or is it that their truly is a difference?

Arum on Fan Rally "We wanted to celebrate the Philippines"