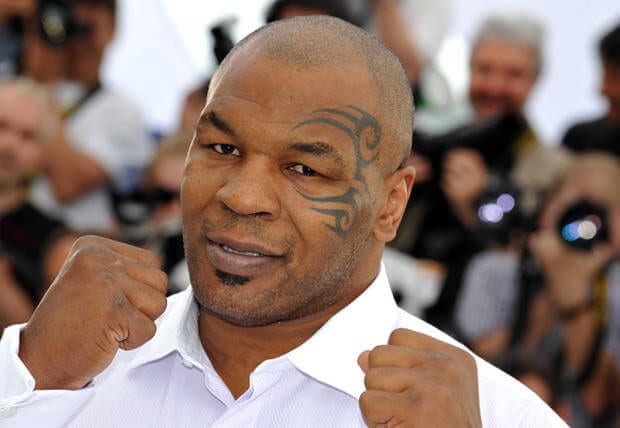 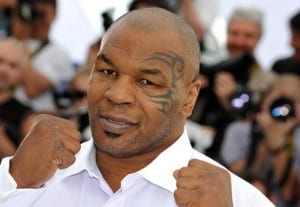 Mike Tyson recently did an interview with UCNLive in which he took full aim at his dislike for Floyd Mayweather. ” [Mayweather] is very delusional, if he was anywhere near the realm of Ali, he would be able to take his kids to school by himself.” Tyson remarked. This was in response to a comment Floyd Mayweather said that he was better than legend, Muhammad Ali. “Floyd is a very scared, little man” Tyson furthered.

For Tyson, despite the dislike for Mayweather he is still on the fence on who to choose fight night. Tyson originally picked Manny Pacquiao, but now is uncertain as fight night approaches. One thing is for sure though, Tyson is no fan of Floyd Mayweather as he showed utter distain for the top welterweight.

Herrera vs. Lundy bout in discussion