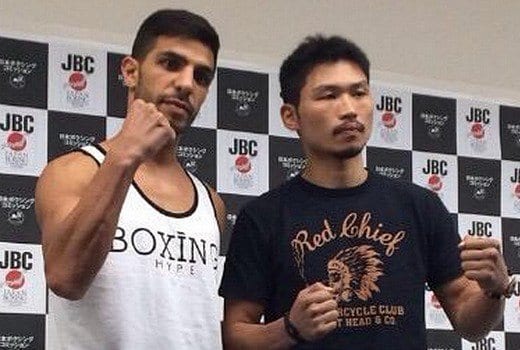 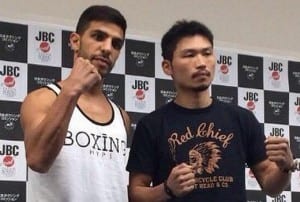 WBC super featherweight champ Takashi Miura destroyed former champion Billy Dib in Tokyo, Japan. Miura never faced any opposition from Dib who seemed unable to mount any form of sustainable offense as it was all Miura up until the stoppage in the middle of the third round. In the first two rounds, Dib was able to move well, but at the same time unable to land anything of note as it appeared that he was trying not to get with anything hard.

That would change when the hard punching Miura who was stalking Dib around the ring trapped Dib against the ropes and landed a straight left that sent Dib to the canvas. Dib attempted to get up, but couldn’t get himself off the canvas. For Dib, this makes his record 4-3 since signing to rap superstar, Curtis “50 Cent” Jackson as Dib has failed at the highest level of the sport three times in the past two years. Miura on the other hand recorded his fourth defense of 130 lbs WBC title.

Catch Up With LukieBoxing podcast for Mayweather-Pacquiao