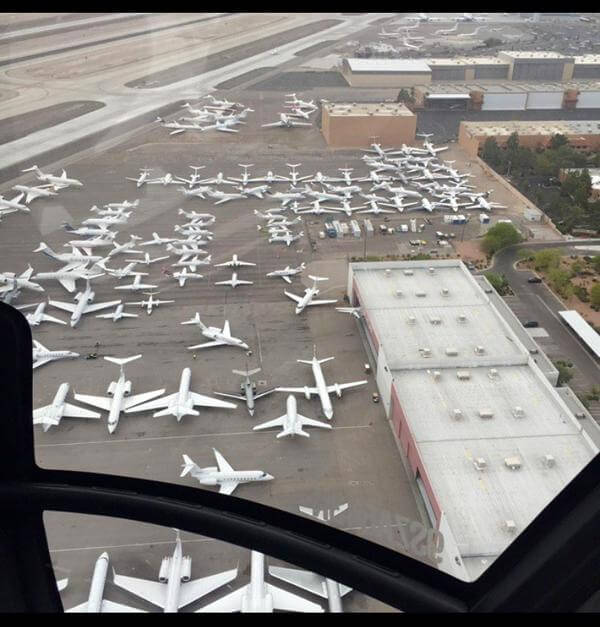 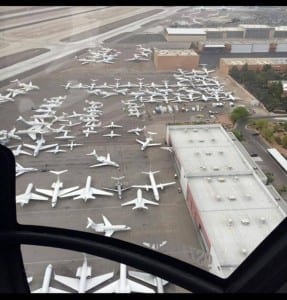 Teddy Atlas commented after the fight that the crowd felt more like a “hedge fund convention than boxing fans” and Atlas seemed to be very apropos. Reports from various outlets that could not be confirmed directly by ITRBoxing.com stated that hours before the “the fight of the century” McCarren International Airport nearly reached capacity and had to reroute planes to nearby airports. The fight which brought out such celebrities as Robert De Niro, ‘Magic’ Johnson, Tom Brady, Justin Beiber, Christian Bale and Denzel Washington was largely responsible for the influx of planes to the centrally located Las Vegas airport.

The dark undertone to all of this is that many of the hardcore fight fans in this whole fight where thrown to pasture as the tickets priced out the majority of people living and breathing in the world today. What we got instead was a crowd full of privilege, ambivalent about the fight when action was not happening. This was evident as when the co-main event took place nearly have of the seats visible on television had nobody in them.