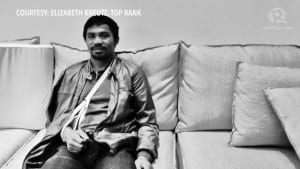 Manny Pacquiao lost a lopsided decision to Floyd Mayweather on Saturday night at the MGM Grand, but the biggest story of the night was not even fight, but Pacquiao’s shoulder which he claimed was injured and caused a lack of output on his end in the fight.

Pacquiao explained that he had injured his right shoulder in training camp as Bob Arum, Pacquiao’s promoter, explained the injury happened about a month ago. In order to work through the pain Pacquiao used  Lidocaine, Bupivacaine and Celestone  which were approved for use by the U.S. Anti-Doping Agency, but not allowed fight night as was reported in a lengthy and detailed report by Steve Carp that explained the Nevada Commissions side of things.

The biggest controversy came in the form of the NAC not allowing Pacquiao to take a shot a hour and half before the fight. NAC chairman, Francisco Aguilar explained that due to an inadequately filled out pre-fight form from Pacquiao, his request was denied.

Essentially, the commission is saying Pacquiao and his team did not make the commission aware of the shoulder injury whereas Pacquiao’s side is saying they did. The shot never happened, because per Aguilar the paperwork was never filled out as the dressing room became very tense when the shot was not administered to Pacquiao. Aguilar furthered that they needed proof that an injury was present and had no proof without proof the shot could not be given

Without the medication, Pacquiao had to enter the ring as is. After fight Pacquiao blamed the injury for the loss, even though he didn’t believe he lost and also cited that NAC tried to sabotage him by not giving him the shot 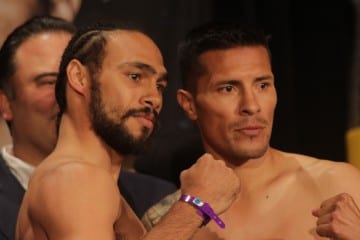 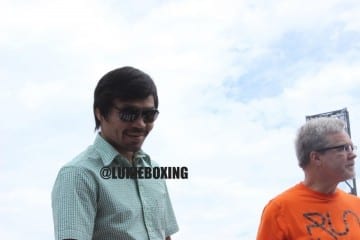