What’s Next For Weekends Winners and Losers 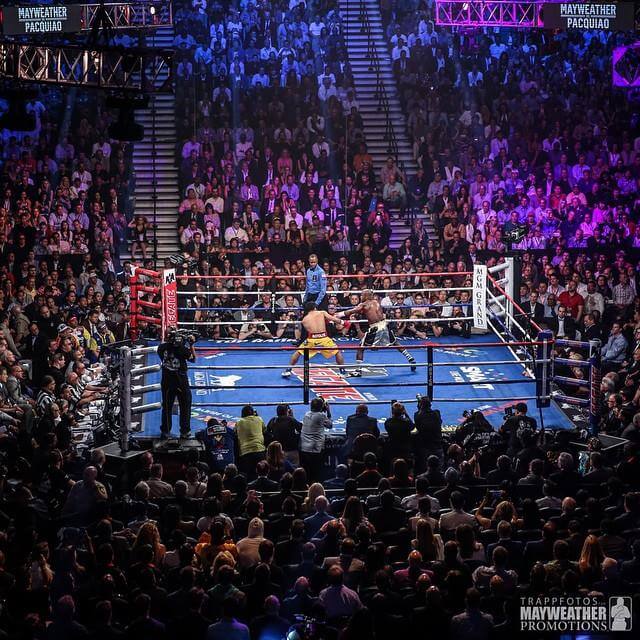 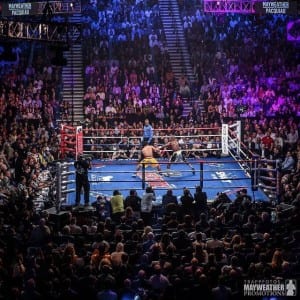 So here is a new column in which we play a hypothetical matchmaker, that will more often be wrong, but just be here for antidotes and something amusing for your morning commute. So where do the fighters go next?

Floyd Mayweather: It is all smiles for Floyd Mayweather, who signified his claim as the best of his generation with a win over his longtime rival, Manny Pacquiao. Mayweather has only one fight contractually left on his Showtime deal and explained that he will fight in September, that being said the talent pool is limited.

We have the obvious choice which is Amir Khan, who offers fast hand speed and length that could potentially give Mayweather problems. We have Kell Brook, the IBF welterweight champion who defeated Shawn Porter last year, who could come state side to take on Mayweather. The brash, knockout punching Keith “One Time” Thurman is also in the running as well who carries legit one punch knockout power.

We also have rumors that Mayweather might contend for a middleweight title for his last bout leaving open the option of him facing Miguel Cotto in a rematch from a couple years ago. So who do I think he gets? Well, you won’t like it, but my money is on lineal junior welterweight champion, Danny Garcia moving up to 147 lbs. and facing Mayweather. Garcia is very limited in terms of boxing , but has good timing and decent power, that when timed right, has knockout implications.

Now the “X-Factor” is if fans rejected it, but with Garcia, whom the public has been very down on since getting a controversial win over Mauricio Herrera, knocking out career lightweight Rod Salka at a catchweight above junior welterweight and looking like crap against Lamont Peterson in April. Garcia also has not made the 140 lbs. limit since the Herrera fight and even then struggled to reach that weight. At a new weight class with the lineal junior welterweight champ moving up, I think this will be Mayweather’s last fight before he returns in a few years to attempt 50-0.

Manny Pacquiao: For Pacquiao it will be a longtime before we see him again as I am convinced he will not return in 2015 and if we are lucky might return in 2016. It seems with the big payday, the dominant loss that will hurt PPV numbers for Pacquiao and his shoulder injury, Pacquiao has no real incentive to rush back. When Pacquiao comes back as well, it is doubtful he will ever fight again on U.S. soil as I see him returning in Macau, China for an event in say 18 months or so, since he focused more on his duties in The Philippines.

Pacquiao on the other hand has a more linear path for who he can fight and one name seems to standout for him, that name is Terrance Crawford. Crawford recently moved up to 140 lbs., a division that he will be champion in shortly. Crawford is regarded as one of the biggest talents in the sport and also a junior welterweight, Pacquiao could either face at a catchweight or even at welterweight. This fight seems almost made as is and a chance to either cash Pacquiao out or Pacquiao to have one last shot at glory.

Leo Santa Cruz: This is the hardest person to gauge since he has not fought quality opposition since 2013 and even that “quality competition” was not the best. Santa Cruz has been fighting a long list of underwhelming opposition while making millions of dollars and showing no interest in stepping in competition.

Santa Cruz needs to fight Abner Mares, a former champion who has been rumored to fight for the last two years yet was knocked by Jhonny Gonzalez when it seemed inevitably they’d meet. The sad fact looking at Santa Cruz’s history we just can’t believe that it will happen as Santa Cruz continues his trend of easy fights while seemingly regressing. Santa Cruz will return in September on Mayweather’s undercard fighting someone we know little about.

Next Fight: A journeyman fighter no one in North America has heard of.

Vasyl Lomachenko: Lomachenko is really good at boxing and may have stole a few fans fighting on the undercard this past Saturday, though it is unclear who he fights next let’s go for gusto and give him a good fight. If I was a matchmaker at Top Rank, Lomachenko’s promoter, I would look into a fight between himself and Jayson Velez.

Velez last fought in November when he took on “The Mexican Russian” Evgeny Gradovich for Gradovich’s IBF featherweight title in a contest that ended in a draw. Velez is an awkward style who has had great moments on network television as well as some lulls such as getting knocked down by Dat Nguyen on a Miguel Cotto undercard. The fight would allow Lomachenko to have another fighter in front of him who presents an offensive problem while showcasing the hallmark of his skills in a fight that could be very enjoyable.

Ray Beltran: Ray Beltran missed weight or else he would be the WBO lightweight champion as  .4 lbs was all that it took for the title remain without a home. The WBO lightweight number one contender, Terry Flanagan of the United Kingdom, is next in line as one would think Beltran will face him for the WBO strap, but this time have to travel to Flanagan’s home soil after blowing the opportunity in Las Vegas, NV this past weekend.

Mercito Gesta: Gesta fought to a draw with a game Carlos Molina in a very entertaining bout that provided a lot of action and fun moments. So why not run the fight back? Golden Boy Promotions besides Canelo and maybe Frankie Gomez doesn’t have a lot of match-ups that it can lean on and this fight pretty sells itself. The winner of the bout would also have a case to be a fringe top ten lightweight as well.

Frankie Gomez Hopes To Take Next Step In Career

What’s Next For Weekends Winners and Losers