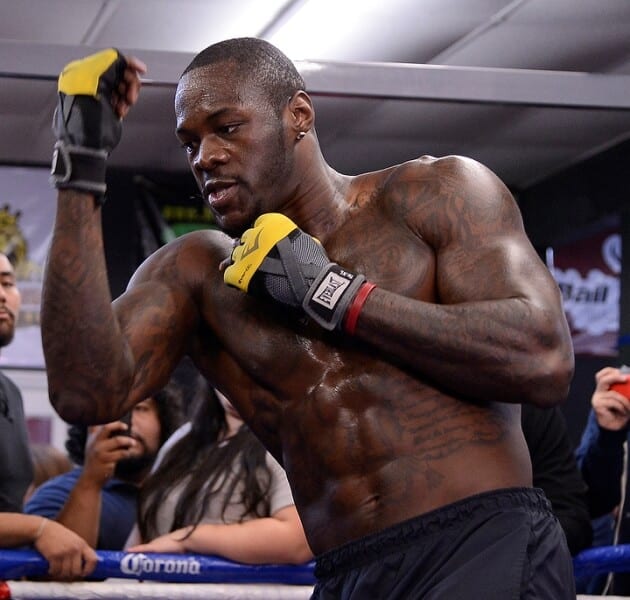 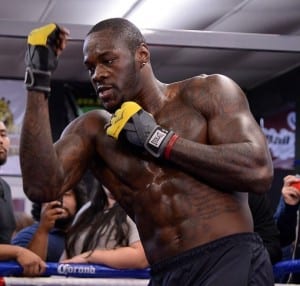 WBC heavyweight champion Deontay Wilder is set to return on June 20th in Las Vegas, NV on the undercard of a rumored Adrien Broner vs. Zab Judah bout for PBC on NBC, the same night as Andre Ward’s return to the ring. Wilder’s foe is heavily believed to be Eric Molina, according to Dan Rafael of ESPN.com.

Molina has been stopped twice both of which in the first round as the stoppages have come to Chris Arreola and San Francisco, CA’s Ashanti Jordan. Molina, who made a cameo recently on an Elie Seckbach video saying he is “the best Mexican heavyweight in the world” will now have a platform to see if he is one of the best heavyweights in the world.

The fight on paper looks like a stay busy fight for Wilder, who more than likely should get a flashy highlight reel knockout on a very big stage to potentially build to a big heavyweight fight down the road that could garner big ratings.