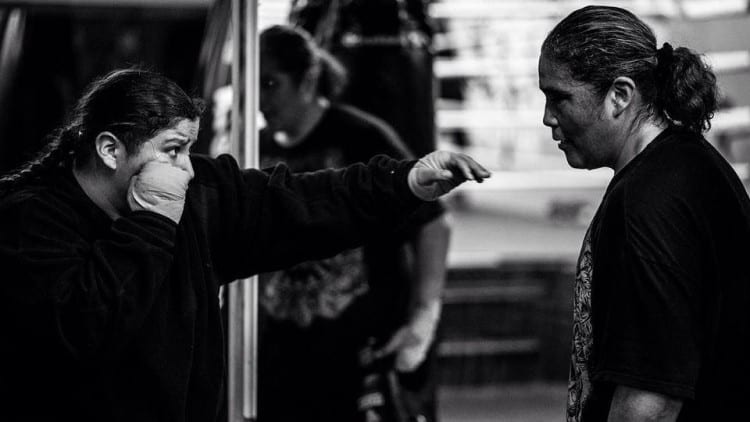 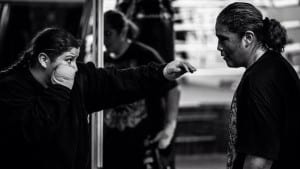 Jhonny Gonzalez to move up in weight