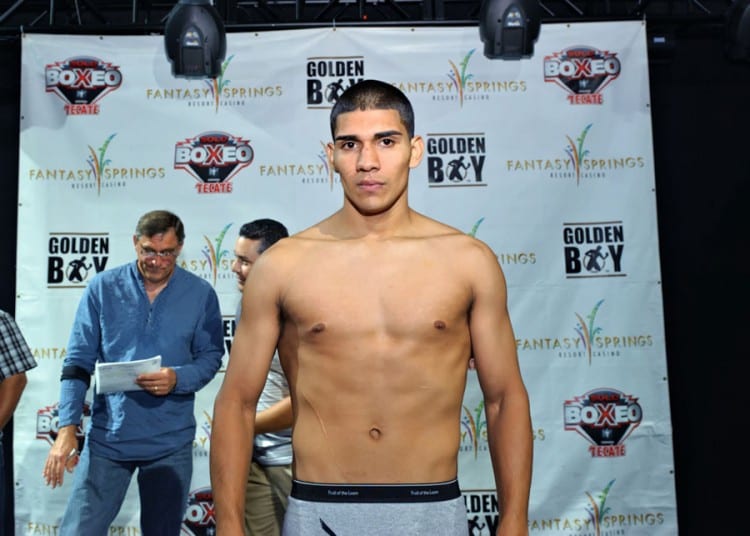 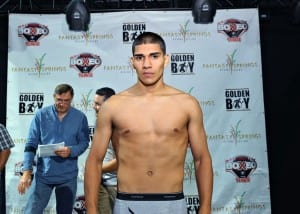 Unbeaten junior welterweight Antonio Orozco who recently picked up a win over Emmanuel Taylor on truTV last Friday, now has a fellow cast member from that fight in his sights, Jose Benavidez Jr.

Orozco told BoxingScene.com that the fight is the next logical progression in his maturation as a fighter. Orozco is promoted by Golden Boy Promotions, whereas Benavidez is promoted by Top Rank; meaning this fight could be made in some capacity.

Benavidez has picked up a interim WBA junior welterweight title in the meantime beating Mauricio Herrera and Jorge Paez Jr. in his last two outings.