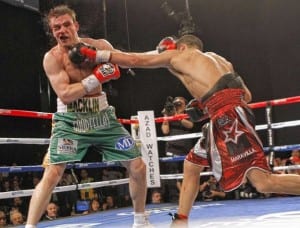 Matthew Macklin might be the next person to meet Julio Cesar Chavez Jr. at some sort of catchweight per a report from The Daily Mail.  The rumored bout would take place in Las Vegas, NV and be contested at a catchweight of 164 lbs. or for the humorous boxing types that would be junior super middleweight.

Macklin is coming of a second round TKO win over an opponent no one had ever heard, this was a bounce back from the shocking loss he suffered against Jorge Sebastian Heiland last year. For Macklin, the weight is a big issue as Macklin is not the biggest middleweight as is and doesn’t want to give up even more weight coming into fight.

At the time of this report no date, venue or location has been established as it appears talks of this bout have just begun. 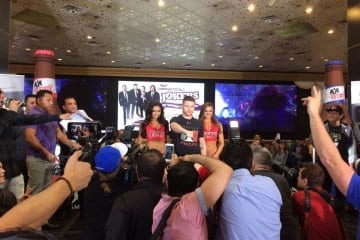 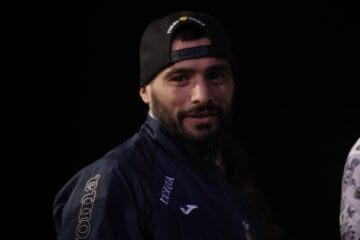