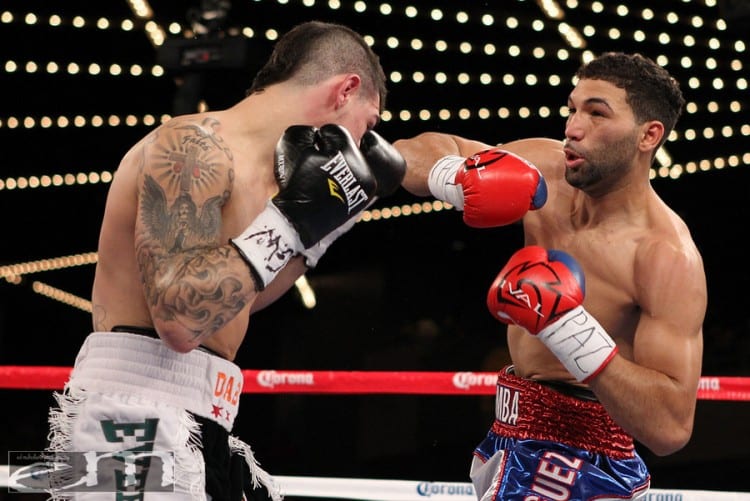 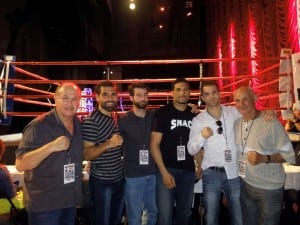 Edwin Rodriguez’s light heavyweight debut is off to a weird start as he stopped Craig Baker in an odd fashion on the co-main event of the PBC on NBC broadcast from Boston, Mass. In a one sided affair, Rodriguez had Baker against the ropes only to witness a bizarre event as the referee stopped the bout even though Baker was fighting back on the ropes.

The stoppage was not the most questionable as Rodriguez had landed multiple right hands on Baker who was rolling with the shots , but doing the bare minimum to defend himself against the damaging blows. The referee had seen enough as he called a stop to the action leaving Baker bewildered since he was not hurt, but his lack of action caused a tricky paradox for the referee who errored on the side of caution.

Rodriguez improves to 27-1 with 18 knockouts whereas Baker suffers his first defeat falling to 16-1.