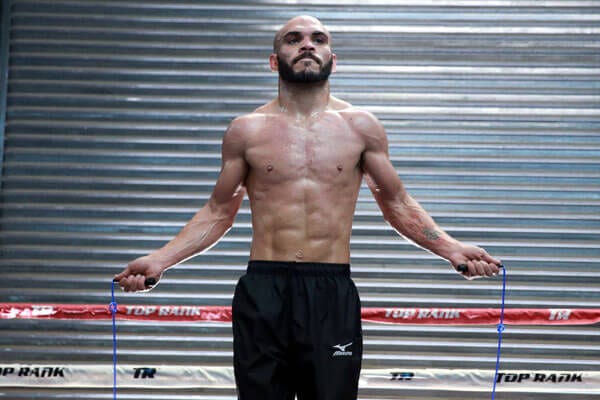 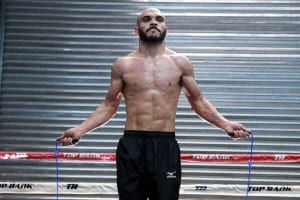 Ray Beltran (30-7-1 18KOs) will face Humberto Soto (65-8-2 35KOs) for the vacant WBA “world” junior welterweight title on June 27, as the co-feature at the StubHub Center for Timothy Bradley Jr. vs. Jessie Vargas per Mike Coppinger of Boxing Junkie (USA Today Sports). The belt is now vacant since Vargas who held the title is moving up to fight for the WBA welterweight title.

Both fighters had weird experiences in their prior bout as Beltran missed weight for a WBO lightweight title fight he won by second round TKO as defeated Takahiro Ao, but couldn’t win the belt since he couldn’t hit the aforementioned weight. Soto’s fight was canceled on The Canelo-Kirkland card due to the fact that his foe, Frankie Gomez, came in so overweight the commission canceled the bout.

Soto has held two world titles at 13o and 135 lbs. whereas Beltran has had two title shots , but come up short on both outings.