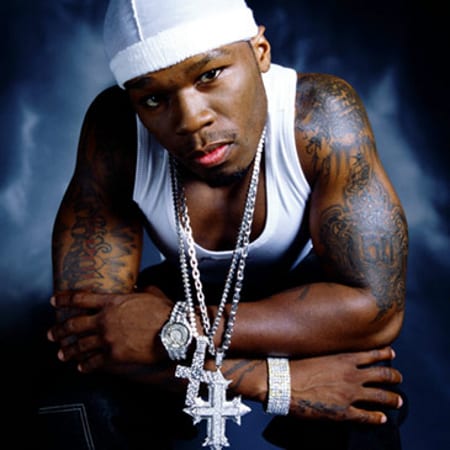 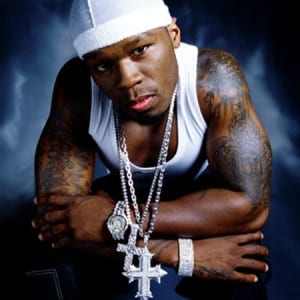 Bad news for 50 Cent’s boxing company, SMS Promotions, as TMZ Sports reported today that the rapper has filed for bankruptcy, a symbolic legal white flag normally in business to avoid things like taxes and debt since you’re failing to turn a profit.

The promotion which was spawned in 2012 and launched with fighters Yuriorkis Gamboa, James Kirkland, Andre Dirrell and Billy Dib. In one of his first bouts that was televised on ESPN2 Friday Night Fights, Billy Dib lost his featherweight IBF title to Evageny Gradovich. This summarized 50 Cent’s foray into the boxing business, even when his fighter did well, say James Kirkland defeating Glen Tapia, 50 Cent didn’t make Kirkland available to the media, it was a series of small mistakes that seemed to ballon.

50 Cent, whose real name is Curtis Jackson, filed for Chapter 11 on Monday, May 25th. According to the report it was an attorney of SMS Promotions that made the decision to file for Chapter 11. 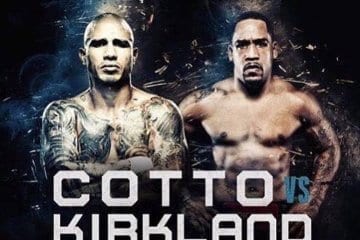 Miguel Cotto vs. James Kirkland, who you got? FIGHT BREAKDOWN