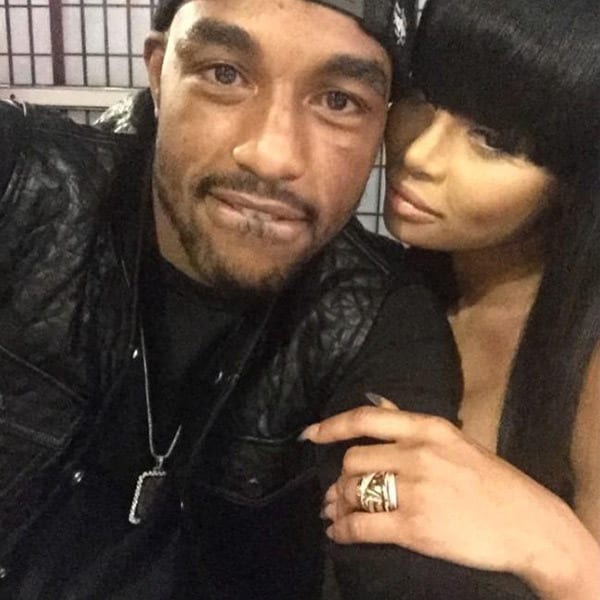 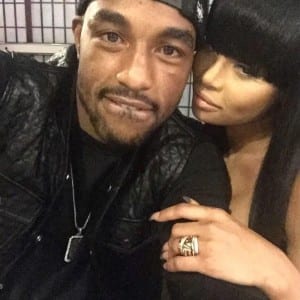 J’Leon Love is now dating video vixen Blac Chyna per TMZ Sports. Blac Chyna might be best known for dating rapper, Tyga, but now is in a relationship with the ITR Radio alum, Love, who will return to the ring on June 20th in Las Vegas, NV on the undercard of Adrien Broner vs. Shawn Porter.

Love is best known to the boxing public as being signed to Mayweather Promotions as he hails from Michigan just like Mayweather himself, some have felt that he might be the breakout star from the promotion.