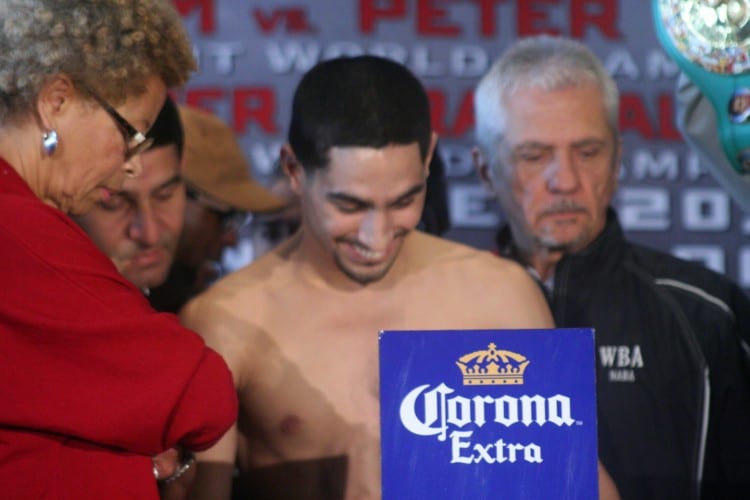 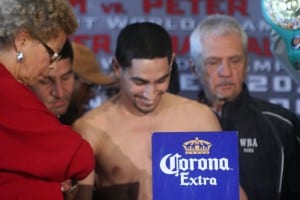 Al Haymon’s Premier Boxing Champions brainchild is taking no prisoners as it moves to ESPN as the second bout under PBC on ESPN format will feature Danny Garcia vs. a yet to be named opponent on August 1st. This marks the second high profile fighter on the ESPN platform as Keith Thurman will launch the expansion to the network, ESPN, with his fight on July 11th against Luis Collazo.