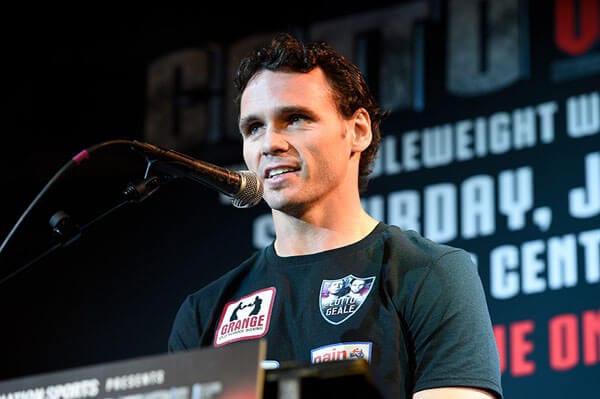 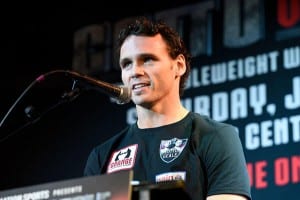 This could be interesting, Daniel Geale’s weight has changed quite a bit from the 30 day weigh in to the 7 day weigh in as he has gained ten pounds since the 30 day weigh in. For those who are unaware, the WBC forces fighters to weigh in at different intervals throughout the camp in order to fight for the belt, one of those benchmarks, thirty days out, Geale weighed 157 lbs. which is the exact weight the fight will be fought at (a dreaded catchweight) even though the middleweight (160 lbs.) belt will be on the line. Geale’s seven day weigh in was a bit fishy as he appeared to have gained ten pounds since his last weigh and even worse has never made 157 lbs. as he has been a career middleweight.

The big question now lingers before the bout, that honestly not many are happy with before it was made, since Cotto seemingly should be fighting either Canelo Alvarez or Gennady Golovkin to defend his WBC middleweight title against a legit contender. If Geale does in fact come in overweight for a fight contest at a catchweight, the slander outrage should reach new levels.