Anthony Small, a former lightweight champion in Great Britain is being accused of trying to join The Islamic State along with two other men. Since the group is labeled as terrorist organization, the prosecution is stating that Small was trying to join the groups base in Iraq and Levant.

Small, Michael Coe and Simon Keeler were all arrested last year for trying to smuggle jihadists out of the United Kingdom and into Syria. Small converted to Islam at age 24 and is now known by Abdul Haqq. This is not the first time, Small, has been tied to the radical Islamic group as he made this video which can be contextualized by this article by the The Mirror. 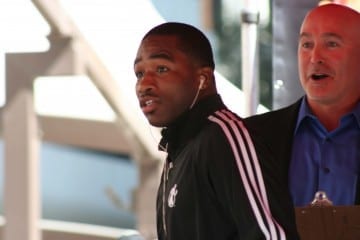