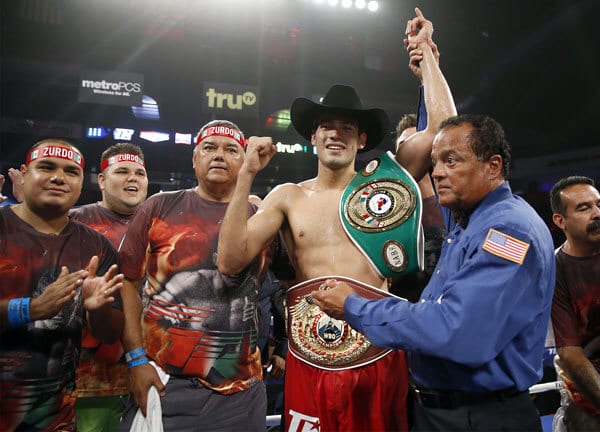 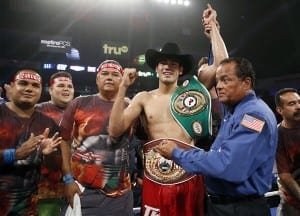 Highly touted super middleweight contender Gilberto “Zurdo” Ramirez (32-0, 24 KOs) scored a dominant ten round unanimous decision over Derek “The Black Lion” Edwards (27-5-1, 14 KOs) aka “the guy who beat Badou Jack” on Friday night at the State Farm Arena in Hidalgo, Texas. Ramirez did what was expected as he didn’t take photos of his work from the outside as he moved often and outboxed the heavy handed fighter Edwards. The final scores were across the board 100-90 on all three judges cards.

Diego Magdaleno (28-1, 12 KOs) scored a seventh round TKO over Jose “Chelo” Gonzalez (24-2, 19 KOs) aka “the guy who gave Ricky Burns a good fight before he quit” in a scheduled twelve-round lightweight bout. The bout ended when Magdaleno connected with a body shot that sent Gonzalez to the deck. In a confusing turn of events referee Luis Pabon ruled it a low blow, but Gonzalez like the Ricky Burns fight didn’t want to continue as the fight was awarded to Magdaleno. Last year on ITR Radio, Magdaleno talked about how working with Joel Diaz the focus was going to be on being explosive and powerful, something that was evident in this fight.