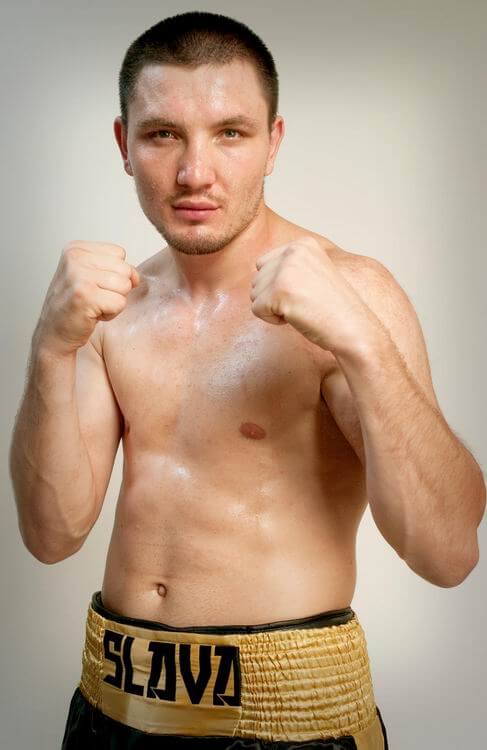 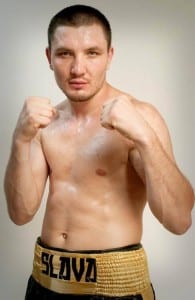 Unbeaten current light heavyweight titleholder Vyacheslav Shabranskyy (14-0, 12 KOs) had to withstand an unexpected surprise as he was dropped twice and nearly stopped by previously unbeaten Paul Parker (7-1, 4 KOs) on Tuesday night at the 2300 Arena in South Philadelphia. Parker clipped Shabranskyy with in the first minute of the fight and forcing Shabranskyy to try and hold for the majority of the round. Shabranskyy in the second round show a great ability to recover as he began to stalk Parker around the ring and finished the show in the third with less than thirty minutes remaining in the round.

Unbeaten light heavyweight D’Mitrius Ballard (10-0, 8 KOs) scored a six round unanimous decision over Josue Obando (11-5, 9 KOs). Ballard was just the more seasoned fighter with more ability who choose when to engage and when not too as Obando was much more limited in his ability to dictate the manner the fight was contested.. Ballard won by the scores of 60-54, 58-56, 58-56.

The card was originally set to air nationally on Fox Sports 1, but due to Women’s World Cup coverage the bout was moved to Fox Sports 2.