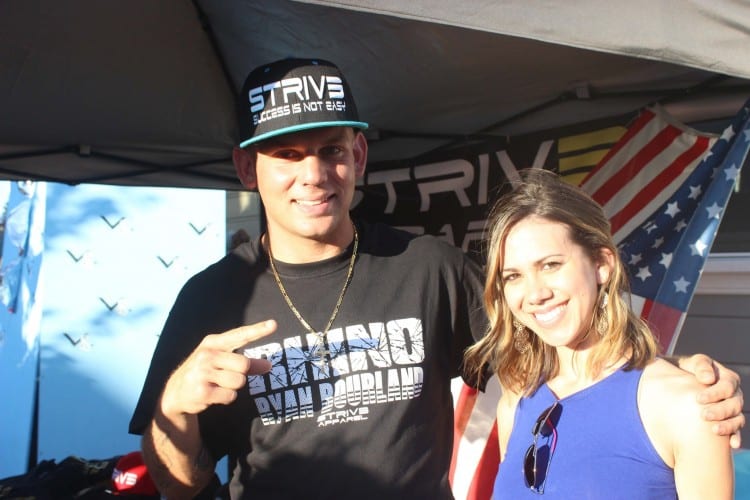 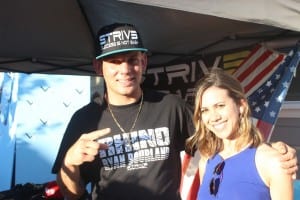 Bencia, CA – Undefeated light heavyweight Ryan “The Rhino” Bourland (7-0 3KOs) from Vallejo, CA along with Strive Apparel from Sacramento, CA participated in Bencia, CA’s annual parade for The Fourth of July. Bourland who grew up in neighboring Vallejo, CA was honored to be given a booth at the event. “I got invited to set up all of [Strive Clothing]’s gear and I appreciate it” Bourland explained as floats came down the Main St. in Bencia, CA just a few footsteps from his booth.

Bourland who returns to the ring on August 1st with Don Chargin Promotions and Paco Presents Boxing is excited about the fact that August 1st will be his first 6 round bout. “I am going to be going six rounds for this fight and going to be training harder than ever. My conditioning is going to be up, I have been working on technique, I am going to be real sharp in there.” Bourland also explained that he has been hitting harder than ever as of late and that he is excited to see what he can do with the extra time in the ring.

Bourland’s opponent has yet to be named, but Bourland expressed that fans of “The Rhino” will know how he performs. For ticket information for Bourland’s next bout please visit PacoPresentsBoxing.com 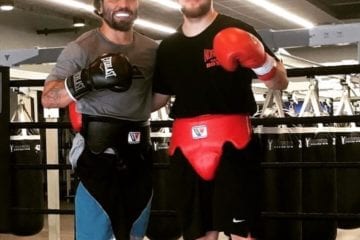 Vic Pasillas returns on 4/20 in Texas 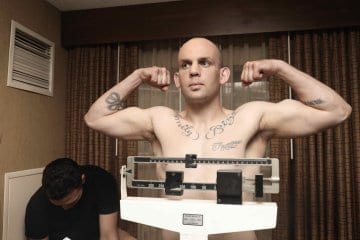 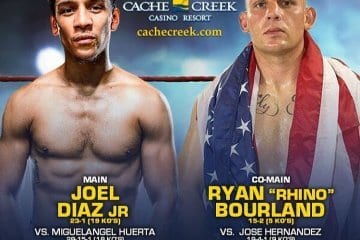