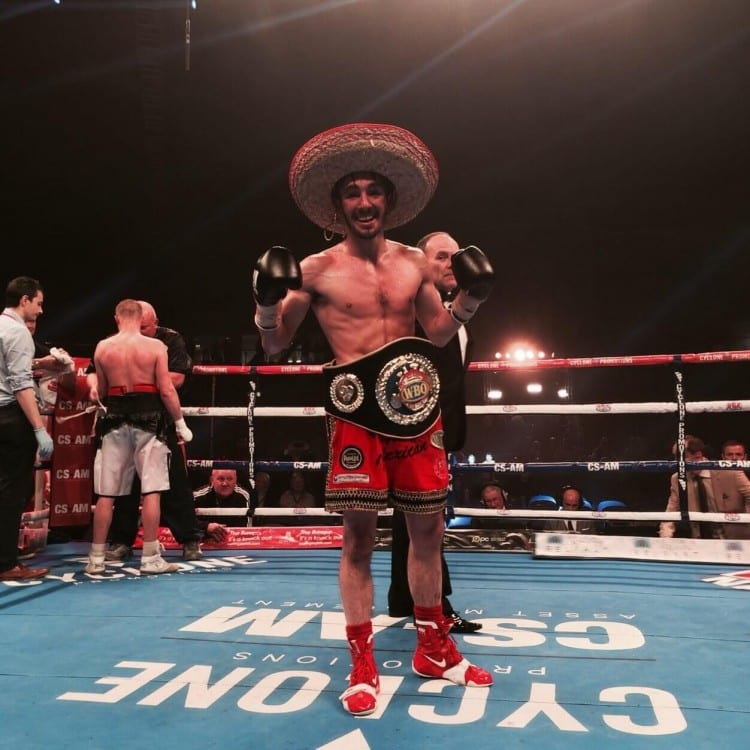 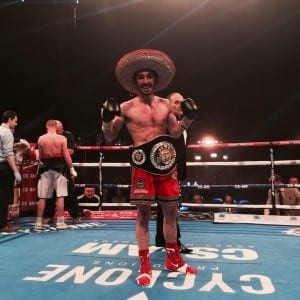 Super flyweight Jamie “The Mexican” Conlan (14-0 8KOs) of Belfast, Ireland picked himself off the canvas twice to get a hotly debated unanimous decision over Junior Granados (13-3-1 8KOs) last Saturday night at the National Stadium in Dublin, Ireland. In the seventh round, Grandos dropped Conlan with a hard body shot and then was allowed to beat on Conlan for approximately 30 seconds as Conlan was unable to respond, but the fight was not stopped. Despite losing the seventh round badly and struggling for the rest of the fight Conlan was able to get the decision with the scores of 96-92,95-93, 95-93.