WTF? Mosley-Mayorga II is happening in 2015 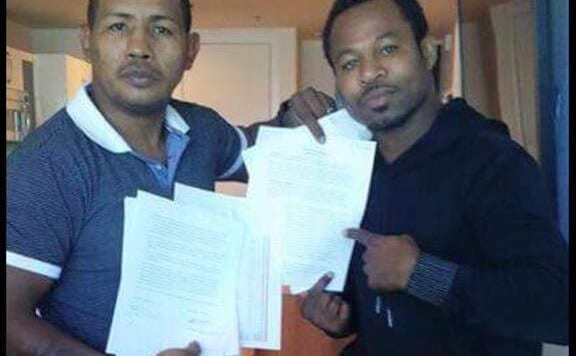 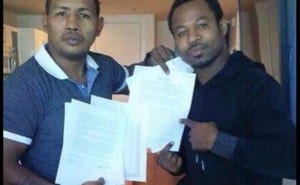 Jay Z once said “…this can’t be life.” Those immortal words are never more true when word hit the boxing streets that Shane Mosley will face Ricardo Mayorga as both are well past their best years as they will do battle August 29th in Los Angeles, CA at 154 lbs.

Both fighters are forty years old, with Mosley being 42 and Mayorga, 41, and neither being in competitive fights for at least the past four years. Mosley has gone 1-3 since a draw to Sergio Mora in 2010 and his last bout against Anthony Mundine saw Mosley stopped for the first time in his career.

Mayorga has also been dormant of popular boxing talk since being stopped by Miguel Cotto in the final round of their 12 round bout. Mayorga has had a few bouts since even dabbling in mixed martial arts, but none of his competition have been at world class level.

In the first bout, Mosley stopped Mayorga in the final round, the 12th, earning a TKO win. The bout could be a surprisingly fun fight, but also makes me at least question my moral compass as both fighters seem well past their primes and fighting out of need, not just the will to compete to be the best.

Canelo vs. GGG 2 will be shown at movie theaters via Fathom Events

WTF? Mosley-Mayorga II is happening in 2015