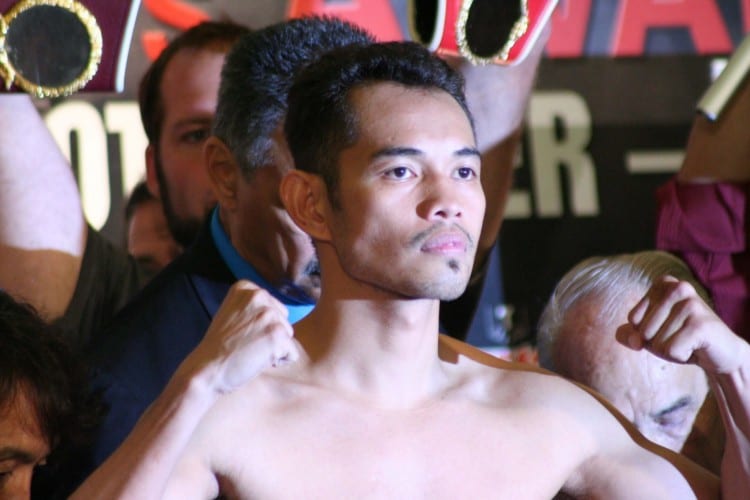 ShoBox returns Friday night with a lot of prospects that could be making noise in the coming year as Antoine Douglas tops the card a heavily touted middleweight who is being rushed to the top of the division. The card will also feature Adam Lopez, a former Ronny Shields fighter who has a lot of accolades as well.

Ill-fated former heavyweight contender David Price who was knocked out twice by Tony Thompson will know try to challenge for a regional belt after a year and half of rebuilding his career.

This fight serves as the U.S. introduction of Carl Frampton, whom is one of the best at 122. lbs who has been fighting exclusively in the United Kingdom. Frampton recently signed with Al Haymon and this is a bout against a fighter the majority of boxing fans know little about. The opener is Chris Arreola in a bout with Fred Kassi who was last seen knocked out by Amir Mansour last year, this bout is being rumored to set up a Wilder-Arreola fight in the fall if Arreola wins.

In the second half of a double header at the same venue will feature a triple-header with two interesting bouts and one re-building bout. The opener is heavily touted prospect Amir Imam getting his chance to get a WBC title shot against the winner of Lucas Matthysse vs. Viktor Postol. The co-main event features two fan friendly fighters fighting for a vacant title as well in a division that rarely gets great exposure and the main event features the return of Chavez Jr. who is fighting someone who is unknown to nearly all in his first fight with the Robert Garcia camp.

Abraham has held the WBO title hostage as he does more of the same fighting Stieglitz for the fourth time for a daytime bout state side in what most hope will be the last bout between these two.

Both Martinez and Perez are coming into hostile ground, but have also been known for creating fun fights as especially Crolla has a lot of question marks about his ability at the world level. The Quigg vs. Martinez bout is also interesting since it is Quigg’s first big test, even though Martinez is a bit pasted prime