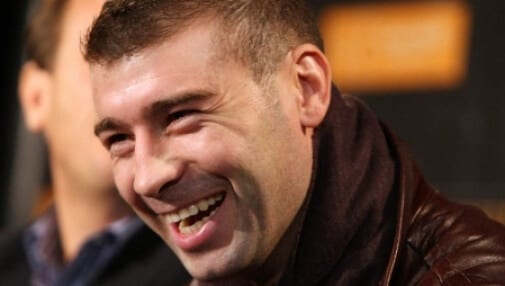 Former world champion Lucian Bute (31-2, 24 KOs) returns to the ring to face Italy’s Andrea Di Luisa (17-2, 13 KOs) in a 10-round super middleweight showdown on the second installment of Premier Boxing Champions on NBCSN on Saturday, August 15 from the Bell Centre in Montreal with televised coverage beginning at 9 p.m. ET/6 p.m. PT.