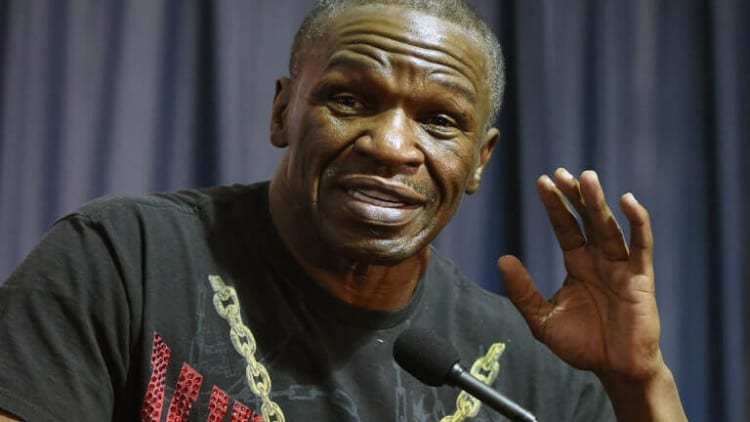 As Mayweather Sr. told Sky Sports, he is not thrilled with the options for his son and would rather he just leave the sport than take on fights that are not the quality fans are use to seeing from him.

“Floyd told me he just wants to get a couple of easy fights.” Mayweather Sr. furthered.

Mayweather Sr. went on to say that if is his son has this mindset heading into his final contractual fight for Showtime, he might as well just leave boxing all together.

So this leads to the big question: who will fight Mayweather for his last contracted date? It seems that Mayweather Sr.’s biggest fear might be motivation as the years of training might be tiring on his son who has spent the past three years more active than he had been for a great deal of his career since fighting Oscar De La Hoya and becoming a pay-per-view star.

Mayweather has yet to announce an opponent for his September 12th date in Las Vegas, NV.