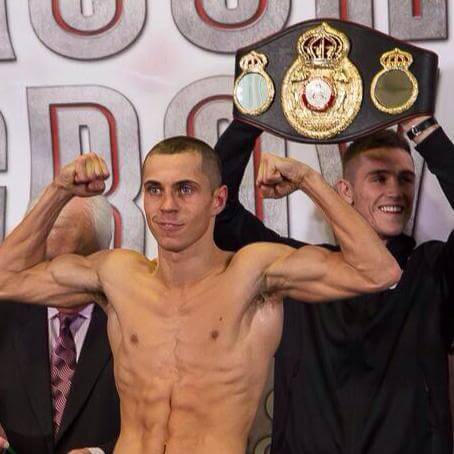 WBA “regular” super bantamweight champion Scott Quigg (31-0-2, 23 KOs) ran through former world champion Kiko Martinez (32-6, 24 KOs) on Saturday night at the Manchester Arena in Manchester, England by way of a violent second round knockout. Quigg who soundly won the first round, dropped Martinez two times in the second round with the second knockdown forcing the bout to be waived off.

The bout took place at the same time as rival, Carl Frampton, who fight in the United States who was dropped twice in the first round on his way to a dominant decision win over game, but outclassed opponent.

In the co-main event WBA “regular” lightweight champion Darleys Perez (33-1, 20 KOs) retained his title with a twelve round draw against Anthony Crolla (29-5-2, 11 KOs). Crolla dug an early hole , but rallied back as Perez was deducted points for low blows by referee Howard Foster in the final two rounds. Nonetheless the scores were 114-113 Perez, 116-111 Crolla and 113-113.