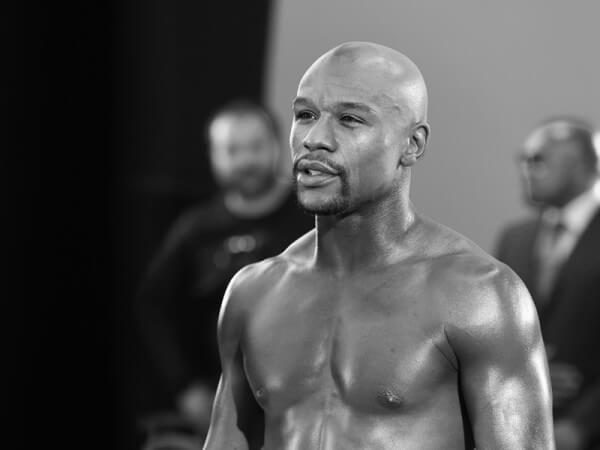 It looks like Amir Khan might be out of luck, again…again. This afternoon TMZ Sports announced that Mayweather-Berto is ‘a done deal’. The bout scheduled for September 12th is being speculated to end up on CBS.

Below is the official statement from TMZ Sports

It’s on … Floyd Mayweather is officially set to square off with Andre Berto in September … TMZ Sports has confirmed. The two have been in talks for weeks … but now we’re told from both camps that it’s a done deal and the two will fight in Vegas on September 12th. We spoke with Berto who tells us, “It’s a pleasure and honor to be in this position and I’m looking forward to capitalizing on every moment of it.” As we previously reported, there’s some bad blood between the two — with Berto claiming Mayweather had been crank calling his phone … and he believes it was all over a woman. 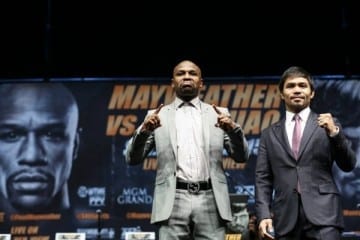