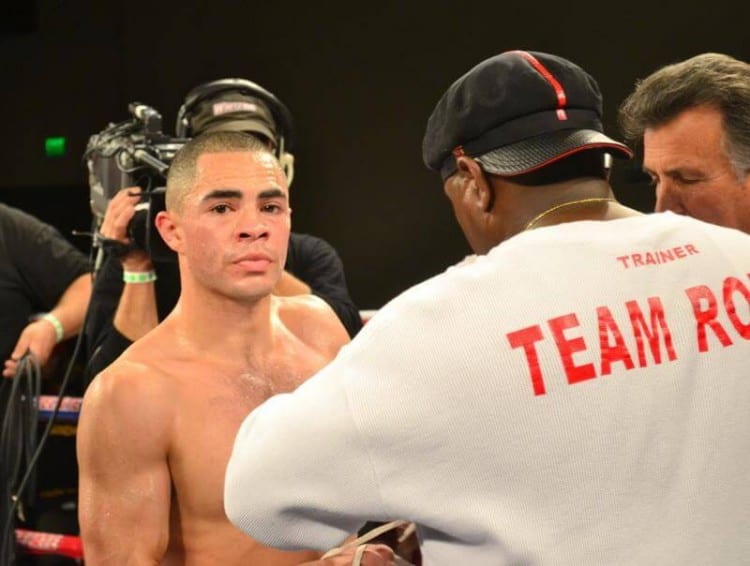 A decent couple of bouts for diehard boxing fans who enjoy the lighter weight classes, the main event features a battle of two guys who have failed at the world level a couple of times competing for a Mexican title.

Buglioni very makes boxing look as he has a habit of getting into wars and late minute replacement Fernando Castaneda is hoping that stays true. Also in action is Billy Joe Saunders, who with a win will challenge Andy Lee for the WBO middleweight title.