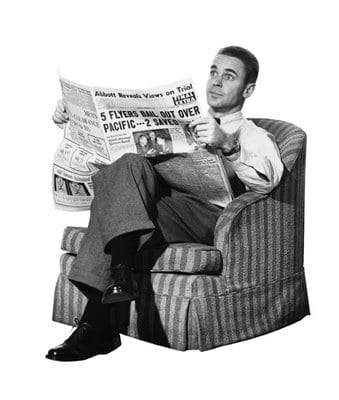 Garcia has had a terrible year and a half. After beating the 140 lbs. boogeyman in Lucas Matthysse, he barely defeated a classic spoiler in Mauricio Herrera, brought up a career lightweight to 143 lbs. to knock him out and greatly struggled against former world champion, Lamont Peterson. Garcia is now at 147 lbs. and is stating that after a harsh weight cut down to 140 lbs. , but is claiming he is revived at the new weight class. Malignaggi is no longer in his prime and lacks power, but is able to move and create distance as well as a very slick boxer. Malignaggi was knocked out in his last fight against Shawn Porter, this is his first fight after 16 months out of the ring.

The opening bout Danny Jacobs will be facing his biggest step-up of his career as the co-main could replicate the main event as a hungry, young champion is facing a tricky, old boxer who lacks power, such as Sergio Mora.

Chris Avalos is taking the fight on seven days notice after Jessie Magdaleno pulled out of the bout this weekend. The fight should be a showcase of Avalos and the other Top Rank fighters being promoted in a regional show getting some national television time.

A very interesting card that is headlined by UK top prospect Luke Campbell fighting for a number one contendership as well as a rematch between Carson Jones and Brian Rose, Rose was knocked out in the first round of their last bout, Ricky Burns returns to lightweight as well as heavyweight Dillian Whyte who is being linked to Anthony Joshua, because of their past in the amateurs.

Tupou will give Joseph Parker his toughest test to date as he will face the rugged heavyweight in New Zealand.

Jhonny Gonzalez is making his return to the ring after getting stopped by Gary Russell Jr. This is nothing more than a tune-up against a hand selected opponent.

A very good card from Florida that features a great main event on a obscure network that seems destined to live on the internet rather than be seen live, but a very solid card that is Premier Boxing Champions answer to the “ShoBox” series.