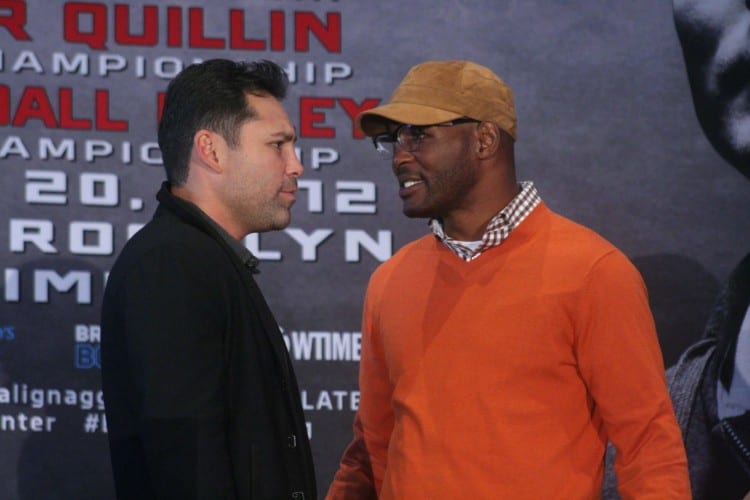 This comes after Al Haymon’s Premier Boxing Champions got a broadcast in deal with Fox networks including Fox Sports 1 which had broadcast the majority of Golden Boy Promotions’ cards over the past year. This also shows a shift into a regional market or targeting Latino/as as well as showing just how just how hard it is for promoters to get TV dates in the current market.

In a quote attached to the press release, Oscar De La Hoya, CEO of Golden Boy Promotions, explained “Latinos comprise the largest fan base for our sport so we see this partnership with Estrella TV as a great opportunity to showcase our stable of fighters before an audience that is hungry to watch action-packed match-ups.”