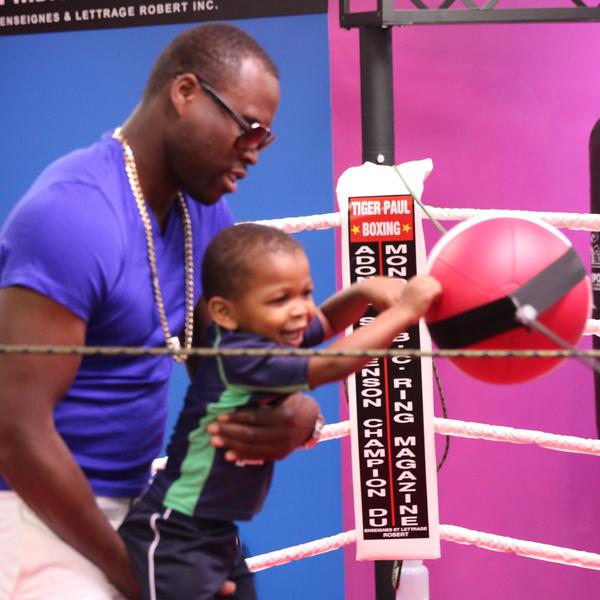 Karpency is best known for his upset split decision win over Chad Dawson last year, since then he earned a victory in May in a stay busy fight against a outclassed foe. Karpency is currently ranked number 9 by the WBC.

Stevenson would be defending the WBC light heavyweight title for the sixth time after knocking out Chad Dawson in the first round of their bout two years ago. As with all of Stevenson’s title defenses, the bout will take place in Canada, this time in Toronto at a yet to be announced venue.