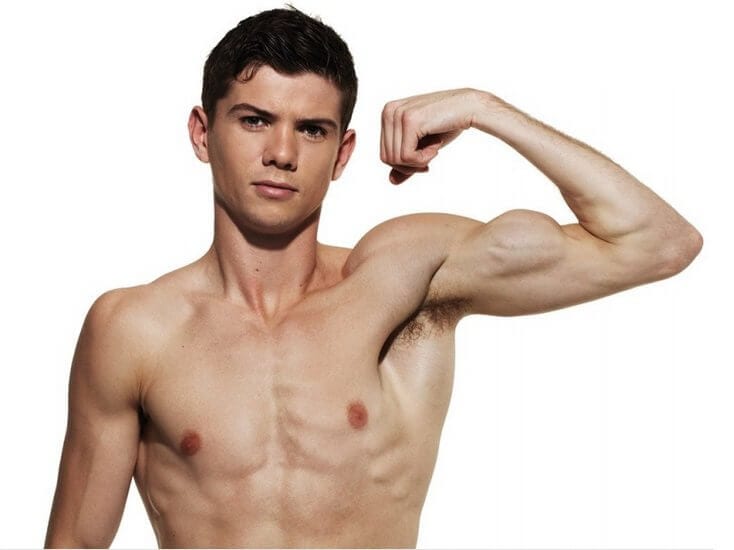 In a WBC lightweight eliminator, 2012 Olympic gold medalist Luke Campbell (12-0, 10 KOs) scored a tenth round KO over hometown kid Tommy Coyle (21-3, 12 KOs) on Saturday night at the KC Lightstream Stadium in Hull, England. Campbell dropped the game Coyle with a body shot in round two, and finished him with four knockdowns in round ten. Coyle who has been hurt in multiple fights was once thought of as a potential prospect, but now is nothing more than a developmental talent for young stars on the way up

super welterweight title challenger Brian “The Lion” Rose (27-3-1, 8 KOs) avenged a first round TKO loss to Carson Jones (37-11-3, 27 KOs) with a twelve round unanimous decision. The fight was hotly contested asJones rocked Rose and split Rose’s nose open in the early going of the bout. In the end Jones ability to walk through Rose’s punches to land big punches seemed to be his detriment as Rose outpointed him for the second half of the fight. The judges scores were a tad wide as they turned in cards of 119-111, 116-112, 117-112.

Unbeaten heavyweight Dillian Whyte (14-0, 11 KOs) scored a quick first round KO over Irineu Beato Costa Junior (17 5, 15 KOs). Whyte dropped Costa Junior twice and the bout was waved off at 2:41. Whyte is now headed towards a bout with Anthony Joshua, a man he has history with in the amateurs.

Former two-division world champion Ricky Burns (38-5-1, 12 KOs) won when the corner of Prince Ofotsu (15-5, 11 KOs)threw in the towel in round five in a lightweight bout knowing their man was outgunned and simply was there to get hurt. Though to novice fans it may appear Ofotsu wasn’t in trouble at that moment, he was unable to mount anything of worth against Burns and that caused his corner to throw in the towel.