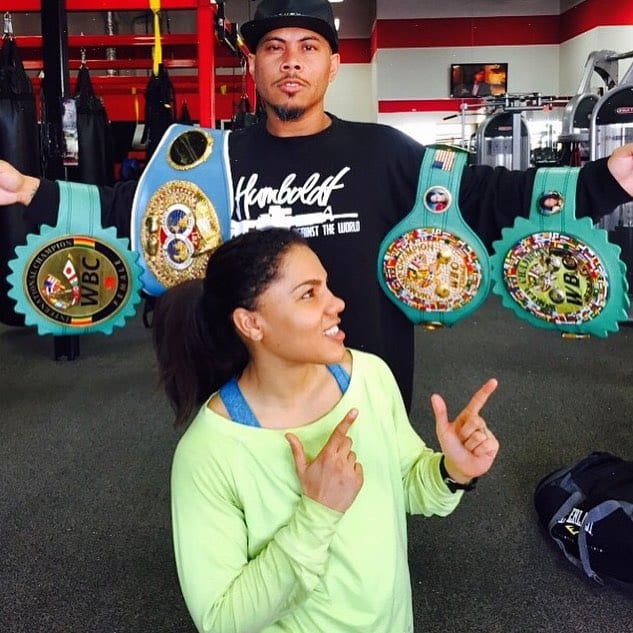 Multiple time world champion Ava Knight (13-2-3 5KOs) announced via Instagram that she has signed with Greg Cohen Promotions. Knight, who is one of the most decorated women fighters of her generation has been plagued by the business side of the sport, as she had been having problems with promoters and getting fights. Knight will make her debut for the promotion in October in the United States on network television.

Greg Cohen Promotions also announced the signing of former world champion Zab “Super” Judah (42-9, 29 KOs) of Brooklyn, New York, to a co-promotional agreement, along with Judah’s Super Judah Promotions. Judah, 37, will compete in the super lightweight division and his first appearance under the new promotional banner will be in September, on a GCP televised card.

“I am overjoyed to be adding a superstar of Zab’s caliber to my promotional roster,” said Greg Cohen. “Zab has been in with every great fighter of this era and beaten many of them. He is a Brooklyn boxing legend and still a force to be reckoned with at 140 lbs. We will feature Zab on our Championship Boxing series and keep him active. He still has the speed and reflexes of a top fighter and after a few comeback appearances, he will be ready for another assault on the current kings of the division.” 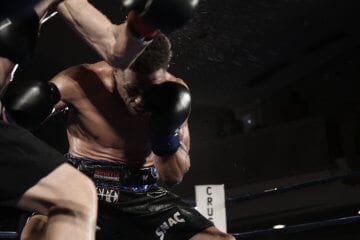