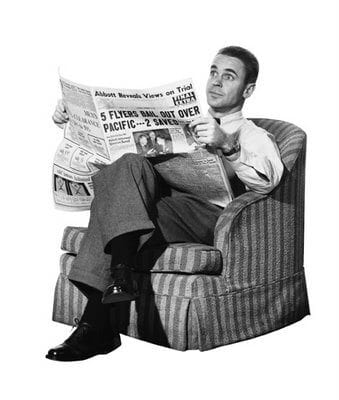 – Yudel Jhonson and Jorge Cota had a great, sloppy, fun fight at junior middleweight on Bounce TV, which was criminally slept on. The bout included 3 knockdowns from Cota as well as quality back and forth action. You can watch highlight of the fight here.

– Peter Quillin will return on September 6th on CBS, no opponent has been named, but so far it is Tony Jeter and Jorge De La Rosa who are the leading contenders to land the bout. The co-main event will Austin Trout versus Joey Hernandez at junior middleweight.

– A rumor has hit the internet that Mayweather’s next fight will not just be on pay-per-view, but also feature four undercard bout besides the main event. The card in theory is Floyd Mayweather vs. Andre Berto with Badou Jack vs. George Groves on the undercard for the WBC super middleweight title. Random speculated bouts are Orlando Salido vs. Rocky Martinez II, Jose Pedraza vs. Jhonny Gonzalez and Ishe Smith vs. Vanes Martirosyan.