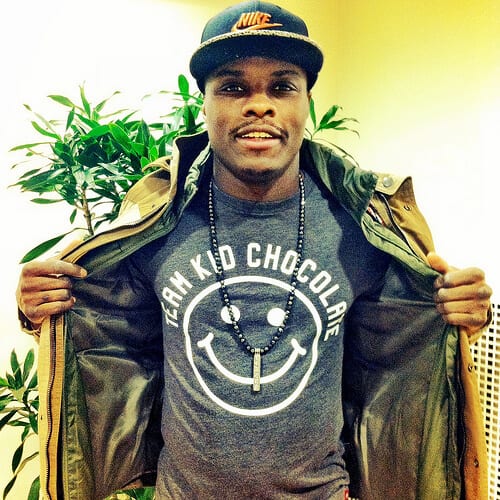 Peter Quillin will make his return to the ring on September 12th – as part of a televised Premier Boxing Champions on NBC doubleheader with along with junior middlweight champion Cornelius ‘K9’ Bundradge (34-5, 19KOs) defending his IBF junior middleweight crown against mandatory challenger Jermell Charlo (21-0, 16KOs).

The opponent for Quillin (31-0-1, 22KOs) has been revealed as Foxwoods President/CEO Felix Rappaport confirmed the the double header will occur on September 12th as a PBC that will take place at Foxwoods Casino in Connecticut with Quillin facing Australia’s Michael Zerafa (17-1, 9KOs). Zerafa’s lone loss came last October by decision to Arif Magomedov. The fight is largely disappointing to some extent to most fans since no one really knows who Zefrafa and Quillin is a top five middleweight.

The card will serve as an unofficial lead in to Mayweather-Berto as the card will lead into the pay-per-view fight card on Showtime PPV.