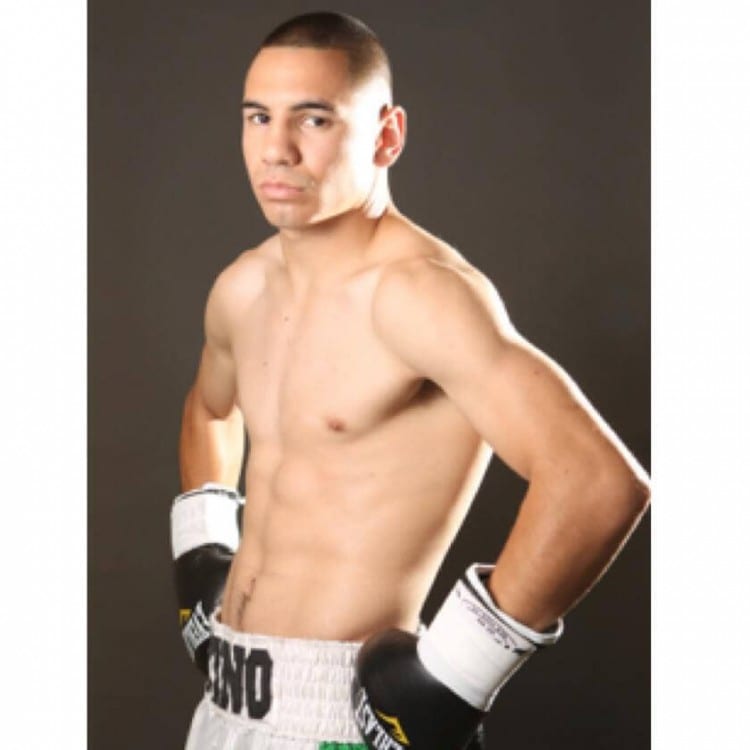 Undefeated Dmitry “The Mechanic” Mikhaylenko (20-0, 9 KOs) scored an eight round stoppage against former WBA interim super lightweight titleholder Johan “El Terrible” Perez (20-3-1, 13 KOs) on Saturday night at Fantasy Springs Resort Casino in Indio, California. Perez who many felt would outbox Mikhaylenko went toe to toe with the brute and got the worse for wear as he was stopped late in the fight. Mikhaylenko won the NABA welterweight title.

In the undercard action, super bantamweight Manuel “Tino” Avila (18-0, 8 KOs) scored a sixth round TKO over former world title contender Yoandris “El Nino” Salinas (21-2-2, 14 KOs). Avila dropped Salinas in second round and punished Salinas who would retire on his stool in the sixth round.

In the opening bout, lightweight Tevin Farmer (20-4-1, 5 KOs) defeated former world title challenger Daulis Prescott (30-2, 22 KOs) by knockout in the eighth round. Farmer dropped Prescott in the fourth round as well as the sixth, but was deducted a point for hitting Farmer while he was down. Farmer finished the job in eighth round.