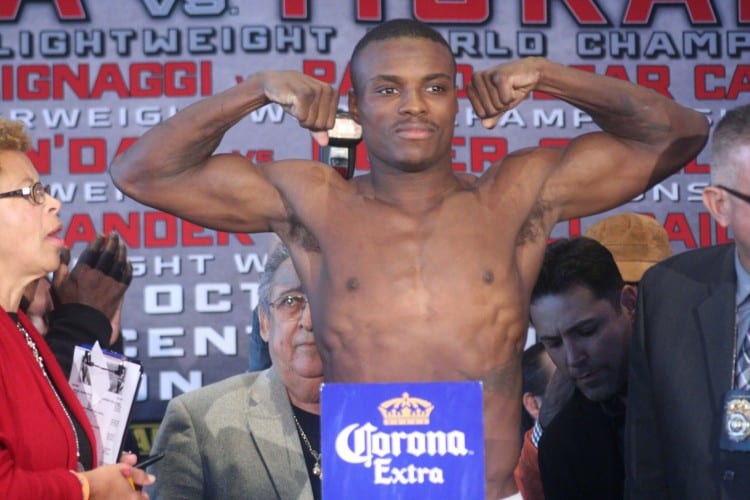 According to fight promoter, Lou DiBella, Peter Quillin versus Michael Zerafa will be contested at a catchweight of 163 lbs. The bout which will be a daytime precursor to Floyd Mayweather-Andre Berto’s bout on September 12th, will occur in the afternoon on NBC leading into the pay-per-view telecast, give or take a hour or tow.

The news which was first reported by Boxing Scene in many ways poses question about a future bout between Quillin and middleweight contender, Daniel Jacobs which seemed destined for a December television date in Brooklyn, NY. The big question now will be for Quillin to put on a vintage performance that could potentially silence the detractors who have been so loud in the past months/years.