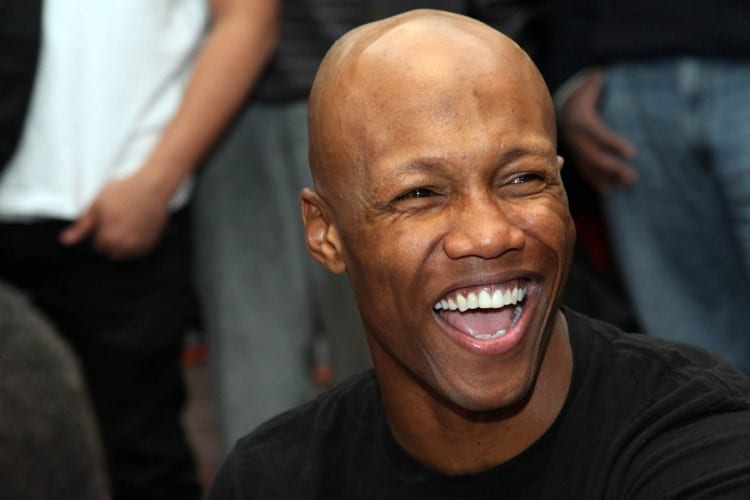 And in the main supporting bouts, Queens, New York’s “Mean” Joe Greene (26-1, 17 KOs) continues his assault on the middleweight division with his second bout in two months, this one a six-round super middleweight battle vs. TBA.