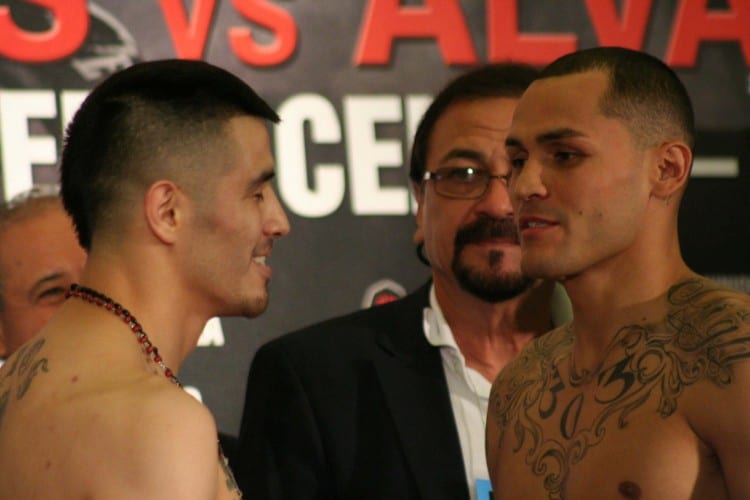 Though it is not confirmed, Robert Garcia, trainer of Brandon Rios has confirmed via social media that they have accepted to fight Tim Bradley on November 7th in the Thomas & Mack Center in Las Vegas, NV. Now hold your horses, everybody since word on the street is the WBO, the sanctioning body Bradley just earned a title from after beat Jessie Vargas, is not keen on Bradley skipping a mandatory defense against Sadam Ali. The bout currently hinges around the ability to work around this problem.