Former junior welterweight world champion Amir Khan announced via social media yesterday that talk between himself and Manny Pacquiao are off.  Khan expressed a great bit of dismay as he spent two years trying to get a fight with Floyd Mayweather which never manifested, Khan has been inactive this year since a competitive bout with Chris Algieri.

A frustrated Khan stated that Danny Garcia, Lamont Peterson, Timothy Bradley and Kell Brook could be in the works for the future. 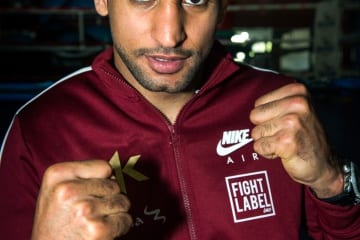