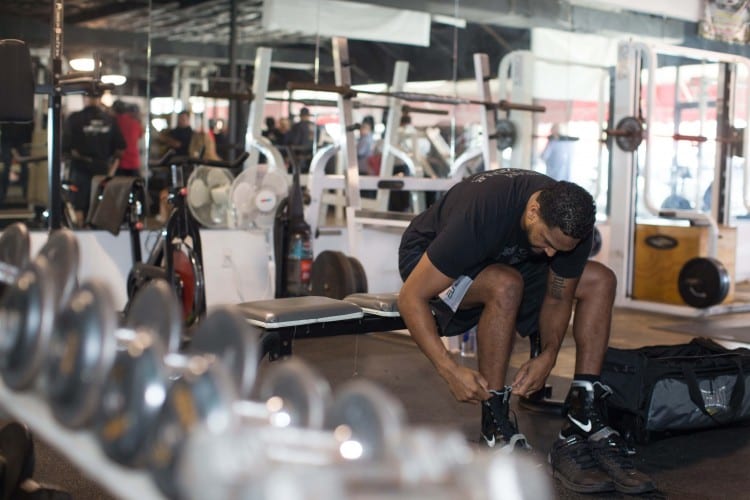 After heavy speculation Dominic Breazeale will face heavy-handed Philly puncher Amir Mansour to start the year. The bout which found it’s home at the Staples Center in Los Angeles, CA which will serve as preliminary bout of Danny Garcia versus Robert Guerrero on the Premier Boxing Champions debut on Fox.

It is unclear whether the bout will be on Fox or one of their other networks such as Fox Sports 1 as Sammy Vazquez versus Aron Martinez has been announced as the co-main event. The winner of this bout should be in line for a chance at a title in 2016. 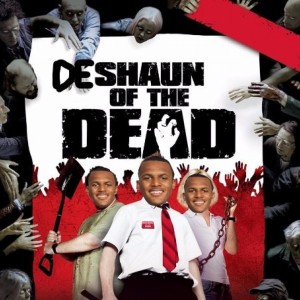