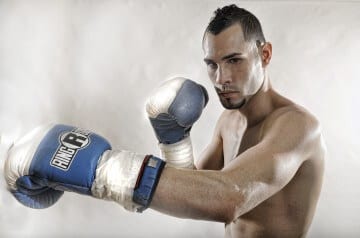 A few months after being ordered by the IBF, 130 lbs. IBF champion Jose Pedraza will face number one contender Stephen Smith. The bout will March 26th in New York City as first reported by Mike Coppinger.

Pedraza, who won the vacant IBF title earlier this year defeating Andrey Klimov and then having a hard fought bought with Ender Cherry. Stephen Smith is one of the many boxing Smith brothers from across the pond, whose lone loss comes to Scott Quigg who is one of the better fighters in the lower weight classes.