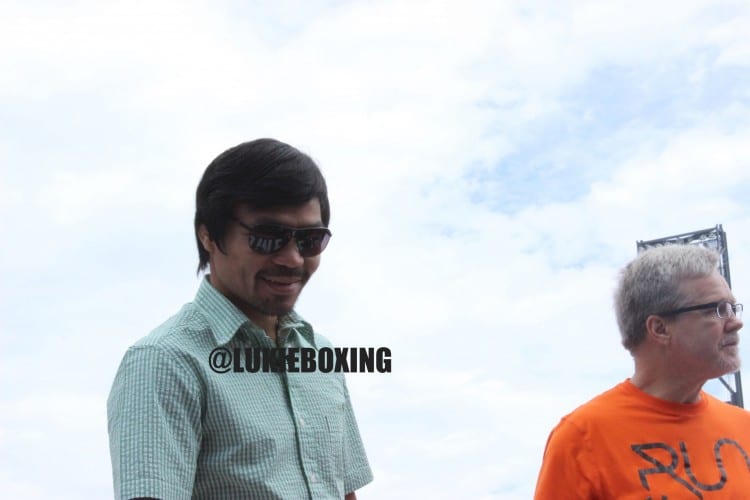 In a report to The Manilla Times, Top Rank head honcho Bob Arum, confirmed that Manny Pacquiao and Timothy Bradley will face each other for a third time in Las Vegas, NV at the MGM Grand on April 9th. The fighters have split wins between each other though, Tim Bradley’s win over Pacquiao is widely considered one of the worst decisions in boxing history in recent memory.

Bradley, who recently left longtime trainer Joel Diaz for Teddy Atlas, earned his first knockout win in four years under his new coach. The bout should be announced next week officially.

Douglas edges De Alba in terrific finale to PBC in 2015 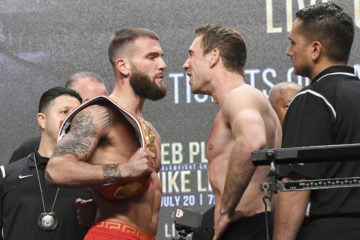