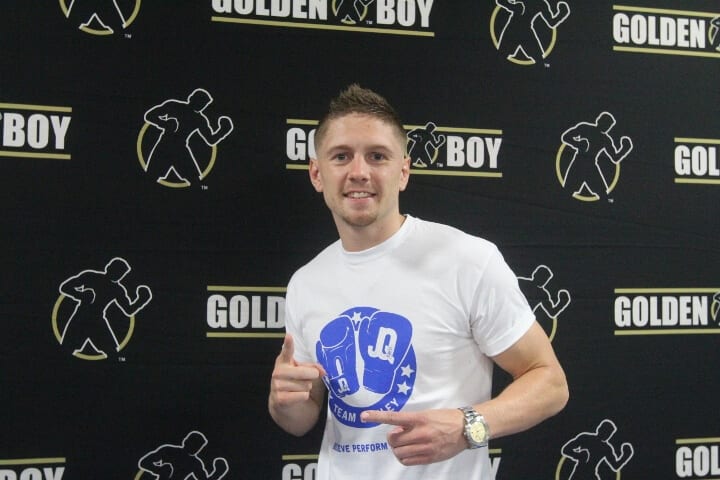 Welterweight prospect Dmitry “The Mechanic” Mikhaylenko (20-0, 9 KOs) will get a chance to breakthrough on the big stage as he faces  Ray “The New Ray Robinson” Robinson (20-2, 9 KOs) in the opening 10-round bout of the Kovalev-Pascal II HBO World Championship Boxing event Saturday, January 30th from the Centre Bell in Montreal, Quebec, Canada. Mikhaylenko formally of Golden Boy Promotions was last in action against Johan Perez, a man whom he defeated. .

Mikhaylenko explained via a press release “I am excited to be on HBO and back in Canada. This is a big fight for me; I am looking to get my name in the hunt at the top of the welterweight division. I am also excited to be opening for my countryman, Sergey Kovalev. I hope to put on a great show.”

Robinson, a game southpaw from Philadelphia, Pennsylvania has been on a bit of win streak as of late winning nine fights in a row. Robinson, who has bounced around in his career will hope his awkward style will present problems.

“Success comes with a price,” said Robinson. “I paid my dues. Jan. 30 will be another step closer to my dreams.”

Crawford-Lundy verbally agreed to for Feb. 27th on HBO 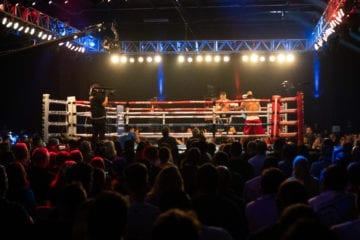